As expected my schedule is only getting busier, however I have been squeezing in some learning on my lunch breaks. I learnt a little more about vectors and vector math this week so I'm sharing my notes.

Last post I looked at add a vectors together to vectors, let's remind ourselves how that works... 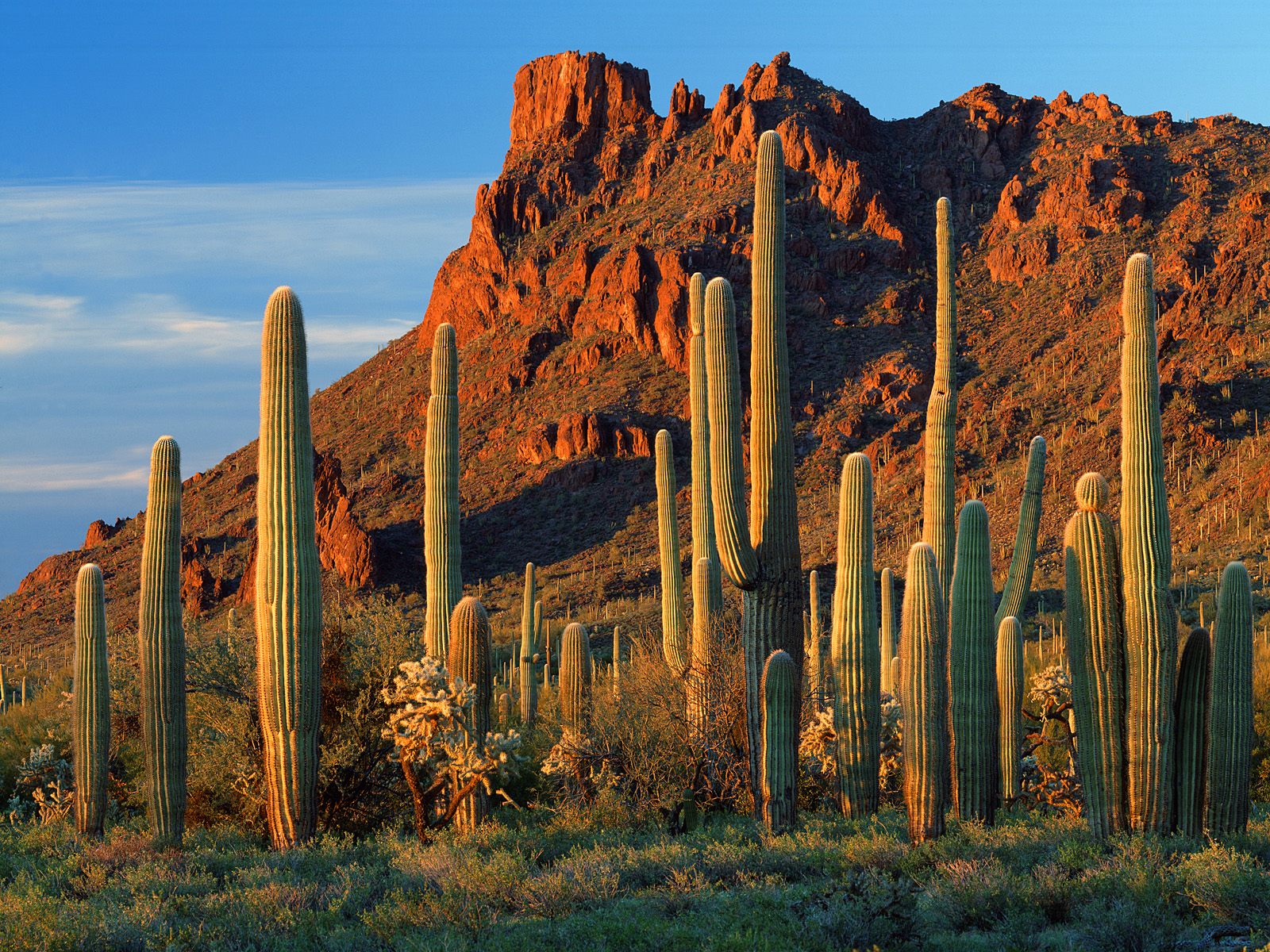 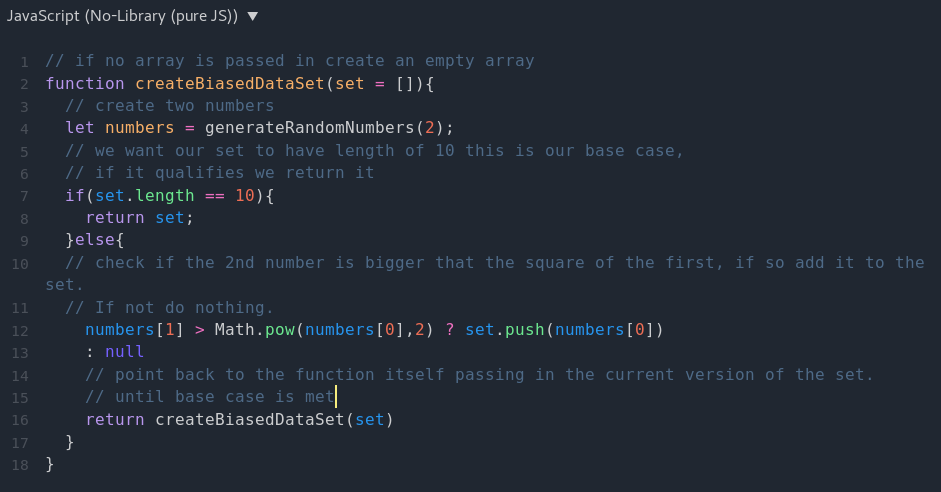 I'm going the explore the things to consider when planning a new project. 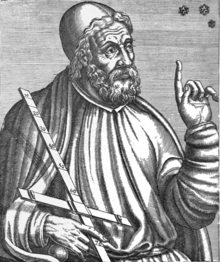 As a web application developer I make a lot of decisions each day. The art of programming is making decisions ahead of time and writing the code to deal with the potential decisions the program sh...

Probability is the measure of the likelihood that an event will occur. It is a way to evaluate a given set of scenarios and decide how often will event x happen.

Lets look at an example in code: